If you haven’t had a chance to see me onstage this year, you’ve only got a few chances left!

On OCTOBER 28TH, I’ll be playing campaign manager Dick Jensen in a staged reading of Gore Vidal’s THE BEST MAN. It is the second play of a two night election special performed by Everyman Repertory Theatre at the Rockport Opera House. They are expecting a heavy political turnout with some big names in state and local politics in attendance. 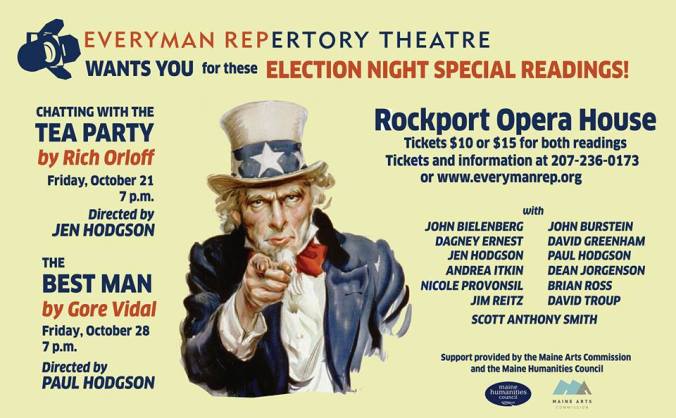 Also, on DECEMBER 9TH & 10TH, I’ll be playing restaurant owner J.P. in the original musical comedy THE NIGHT KITCHEN, written and directed by John Burstein (aka Slim Goodbody). Performances will be held at the Camden Opera House. All proceeds to benefit Meals on Wheels. 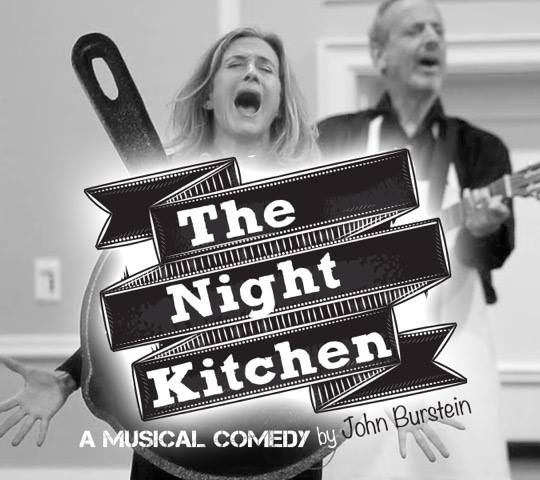